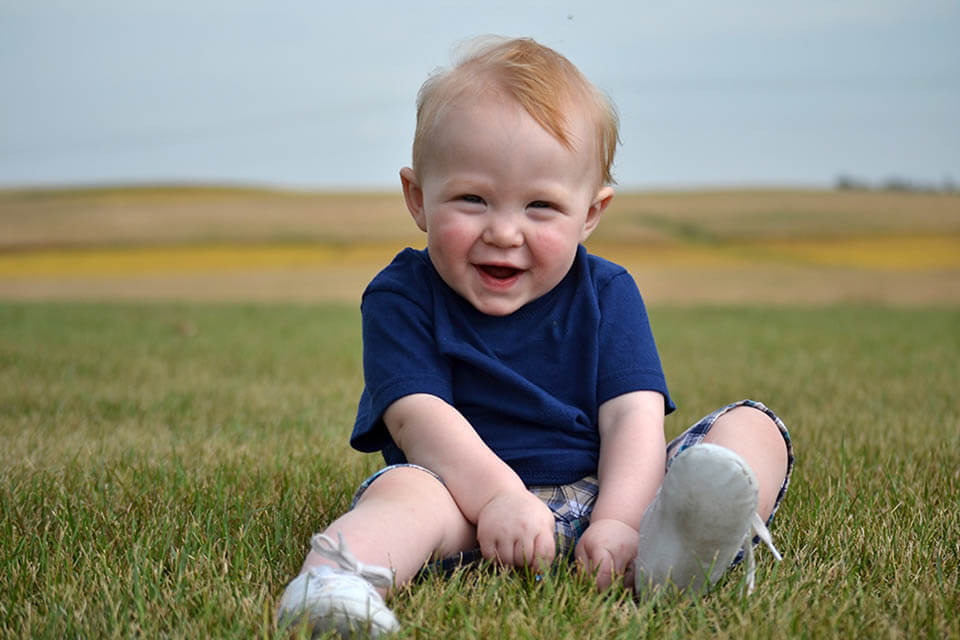 Originally called Youthful Shoes, what eventually became Morgan’s Shoes opened in 1961 on State Street in downtown Madison, Wisconsin. A year later in 1962 the store moved to its current location at Hilldale Shopping Center. We were one of the original tenants of the then brand new Hilldale Mall and we are in the same location today. At that time the store sold only children’s shoes, but soon the inventory was expanded to include adult shoes. In 1983 Ken Morgan bought Youthful Shoes from his partners and renamed it Morgan’s Shoes. Getting back to the roots of the business, in 1997 Ken opened Morgan’s Stride Rite, a separate store devoted to children shoes. Later that same year, Ken added New Balance-Madison, a New Balance Concept Store, specializing in performance athletic footwear.Today, our stores employ almost 30 trained shoe fitters and pedorthists. We are here for you whether you require help with a medical issue or are just looking for great looking and comfortable shoes. 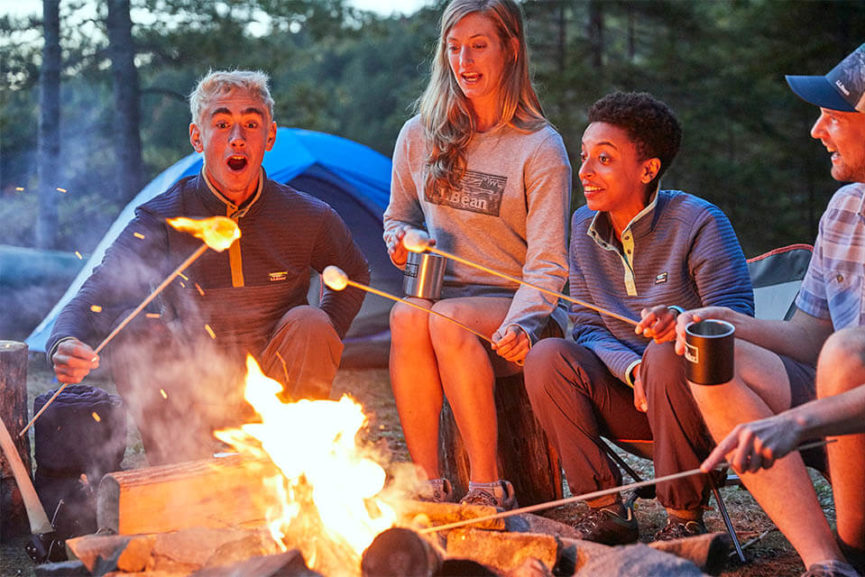 L.L.Bean believes the more time you spend outside together, the better. That’s why they... 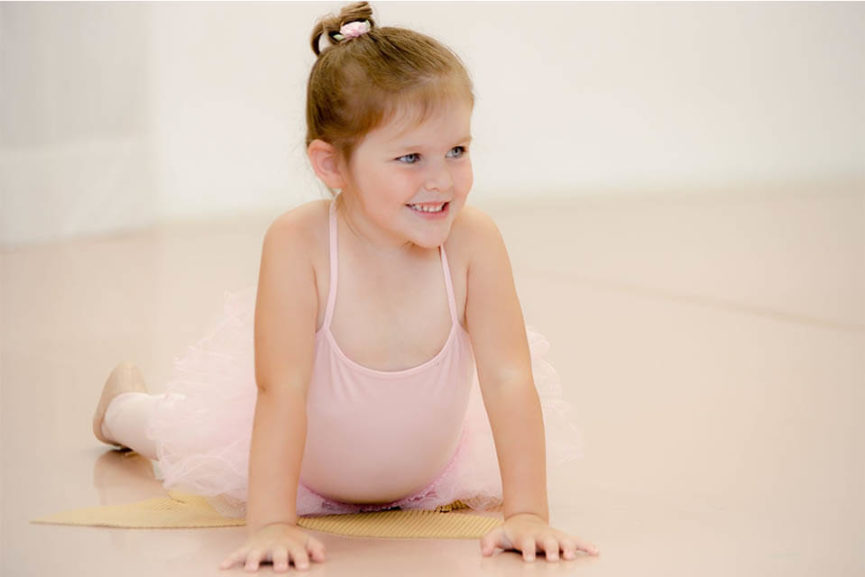 Storybook Ballet, founded in 2000, is a unique and enchanting children’s ballet school that...